Last night I had a dream.

It didn’t turn out as expected, if I’m honest. Dreamscape Morton Harket, for one, turned out to be the size of your average three

And a small dwarf at that.

fire engine to ride on.
Confused, understandably, I turned around to the (regular size) A-HA keyboard player, Magne, and said, “He really is a lot smaller, in real life
isn’t he?”
Magne nodded, “He is yes. He’s a little fucking shit in fact. He has ‘issues’ about his size… He stands on a box, ordering people about, and
refuses to take off that ridiculous leather neck choker, despite being forty six years old.”
I had a school friend whose younger brother was unnervingly obsessed with Morton. Posters everywhere in his room. Everywhere. At a ‘critical’ stage of his development as well. Critical. I can only guess he’s now to be found trading anus under Vauxhall Bridge.

What has this got to with food? That's what you’re asking isn’t it?

Well. Nothing. As it happens

I’m stuck for material this issue. Desperately. I need to fill in some gaps.

You see, I was due to write a review of Hendon’s new all-gay Brasserie ‘The Yew Tree’ this week. But it’s all gone, as they say, ‘tits up’.

The Yew Tree is the brainchild of celebrity partnership Dave Lee Travis and Jim Davidson.  After initially strong progress through the

development and set up stage, the project appears to have, unfortunately, stalled, for reasons that are, as yet, legally unclear.
The launch date’s been cancelled. All events are postponed indefinitely.
Shame. I was looking forward to trying The Hairy Cornflakes from the breakfast menu, the ‘Forced Meat’ terrine at lunch and the
Barely-Legal Burger from the evening selection. A peruse of some of Jim’s cocktail creations reveals a touch of imagination that’s rarely
found in modern big business eatery bars. ‘Chalky’ (a subtle blend of Guinness, dark rum, coconut Rubicon and super malt) stood out.
The Misogyn & Tonic (white wine and soda water, slice of pineapple, gin; tonic), had me enticed as well. He’s so funny, the big, old
comedy racist bastard
Unfortunately, we will never, ever know.
So,
errr…
Horses.

Everyone’s into horses these days, innit? Seems we love to eat them and pretend they’re actually over-processed cow bits. Not

But no. Actually, we don’t like to eat them at all do we? No. The current media frenzy proves my point. Read a paper. Listen to

the radio. Look it up for fuck’s sake.

As working farm animals, our equine companions have attained an almost

domestic quality in our hearts. Just like dogs, but with bigger teeth and more

impressive arses. We like to treat them well.
For centuries, man and horse have shared a mutually utilitarian relationship. One that fits. Man and beast, together.
We’ve let horses carry us around on their backs for miles and miles so we don’t have to walk. We’ve made them run bloody
fast and jump over giant fences while an abnormally small version of a human sits on top, whipping. Meanwhile others look
on, all excited, throwing money at John McCririck and drinking champagne, dressed up in their Barbour jackets.

Horses have pulled lots of things for us: coaches, trailers, caravans, carts. Heavy, heavy stuff. We house them in giant

open sheds, all through the cold windy winter. Sometimes we even let them stand in the middle of a muddy field in the

rain and snow. We feed them dry grass and the odd polo mint. We put children on them and the children cry. We allow

them to turn potentially decent females into plain fucking weirdos; ones who like to wear jodhpurs.

We’ve even taken them to war with us and made them charge at big, massive enemy guns and spears and stuff. If they

hurt a foot or leg jumping over one of the giant fences we shoot them in the head.

God we love horses.
I can perfectly understand why we’re so upset to find out we’ve been eating them for the last twenty years. Horse DNA is
in everything. Ev-re-thing. It’s in the ether. I think clouds have horse in them. I’m not even sure cows exist. If you see a
cow, it probably isn’t a cow; it’s a horse in a cow suit. Last I heard, they’d found a fucking carrot containing horse DNA.
(that’ll be Aldi. Dirties. Dirties shop in there)
It’s shocking. But how shocking? Really. We all have something to hide. We’ve all been eating Trigger. We all have.

In the aftermath of second world war Germany there was a saying (I’d love to tell you what it is, but I can’t find it on the internet).

Anyway, the saying meant “don’t ask the person next to you what he did between 1939-1945 because he might ask you back”.

Well, as an antidote to recent scandals and in embrace of this ideal, let us cleanse.

Food Nation, if we’re going to get it off our chests let’s do it. Right. Fucking. Now!
It starts with me, your correspondent, Botham Squab.
Ok.
I ate a little puffin once (it was dead and cooked. Quite nicely actually. No bother there).
I ate a piece of rotten shark. Now that was a bother. In fact, I didn’t strictly speaking. 'eat' it. I put it my mouth and experienced the
overbearing pungency of ammonia in my nose. Nose had a quick word with mouth. My mouth took charge, disconnected from my
brain. Overruled it.

I spat it against a window.

This all happened in about three tenths of a second.

I’ve eaten crocodile next to an indoor koi pond, in a comedy-themed Thai Restaurant. If you’ve ever eaten a piece of tyre in a

I shot a chaffinch in the chest with an air pistol once and didn’t eat it. That’s a bad one that.

They are sick, fat fucking bastards.
THE HOT LUNCH
with Botham Squab
Home Defence UK
A Symptom of a Greater Malaise
"A Good Day to Dine Hard"
23/03/13
ALL HEALTH: 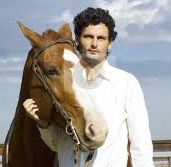 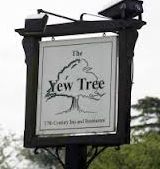 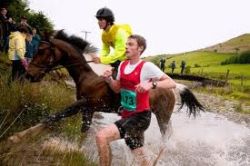 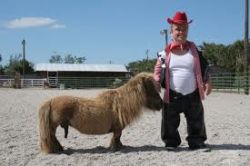 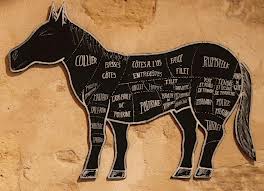 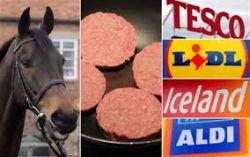 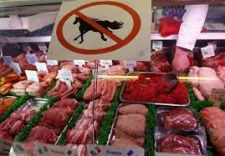 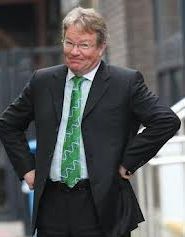 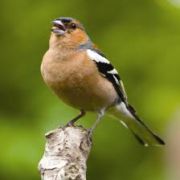 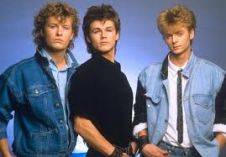 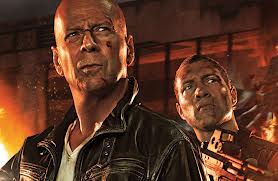