SPORT
with Clint Panzerdivision
Home Defence UK
A Symptom of a Greater Malaise
ALL SPORT:
Football Fracas
Leicester City FC - Association Soccer Champions 2015/16!
11/05/16
What? Leicester, is it? Oh Christ no, I haven't been keeping up with the soccer.
Tell you what, here's an interesting thing. The bartender who got sacked in S05E10 of the Food Network's obviously
staged bullshit "reality" show 'Mystery Diners' now works as Lead Editor, Director and VFX Supervisor for Amazon
Editorial Video.
I know that because I watched the Food Network's obviously staged bullshit "reality" show 'Mystery Diners' last night with my friend James, who is an idiot, and James, who is an idiot, thinks
that 'Mystery Diners' could conceivably be real. He believes that these are actual people in real-life situations, entirely oblivious to the cameras, behaving in ways that are natural to them and
not, for example, completely outside the range of normal human emotion.
"These people are actors," I said. "Doubtless scraped from the alleyways of LA crack dens where they huddle together seeking the least moment of
warm respite from the icy fingers of failure and the lost dreams now passed into memory's winter."
"No they am not," said James. "You am wrong and a bender." Or words to that effect.
So this morning, naturally consumed by the all-consuming need to comprehensively prove that James is an idiot, I looked up
S05E10otFNOSB"R"SMD on IMDB. I didn't expect to discover that all the waiting staff were jobbing actors, and of course they
weren't. That would be stupid.
However, a cursory search did throw up a full text transcript of the broadcast, which made it very easy to locate the name of the restaurant without having to watch the fucking
thing again: the Taverna Mazi in Seattle, as well as the (so-called) employees: waiter Andy, waitress Disele, and bartender Ethan.
I felt like waitress Disele could be a strong lead, but alas, Diselle had disappeared into the Seattle mist. Perhaps she'd gone off-grid, sickened by the deceit and avariceness of
low-end filler television and turned to a life of simple virtue, growing potatoes and whatnot. Can this be enough for her, a modern woman? I hope she's happy.
Ethan Erickson, however, had posted his resume online. He had been the lead barman at Taverna Mazi in 2013, for a ten month period that
included the time the show had been shot. He was also, at that time, a student at The Art Institute of Seattle, studying Digital Video and Film
Production while writing and directing short films.
It was damning evidence, but inconclusive. There was a photo, but this was a confident, bearded young man with a head full of big ideas. Bartender Ethan had cast a far less
imposing figure, looking a bit like the guy who played Jimmy Olsen in the Christopher Reeve Superman movies as he
trembled and stuttered theatrically under the stern gaze of improbable restaurant troubleshooter Charles Stiles.
And sure, Ethan Erickson had been attached to the film business. Now he was a respected industry professional. But an idiot wouldn't settle for a respected
industry professional. An idiot would need a smoking gun - and a big gun, like an Uzi or something. Ethan Erickson wasn't an Uzi. Ethan Erickson wasn't an
actor.
Except! Twist! When he played the part of 'Andrew' in the 2014 webseries 'The Disappointments", sporting
an early proto-beard, where the transition between Bartender Ethan gurning for camera and the slick resume
headshot of a rising young talent becomes abundantly clear. Boom!
Bartender Ethan is Lead Editor, Director, VFX Supervisor and Actor, Ethan Erickson.
James is an idiot. In your face, James.
They played well, I'm reliably informed.
END 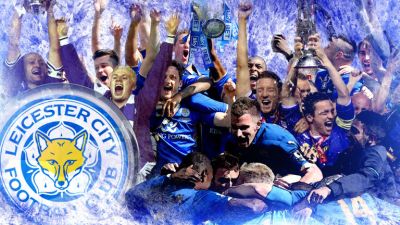 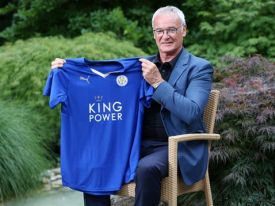 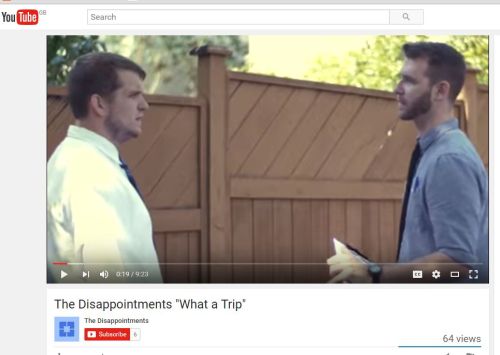